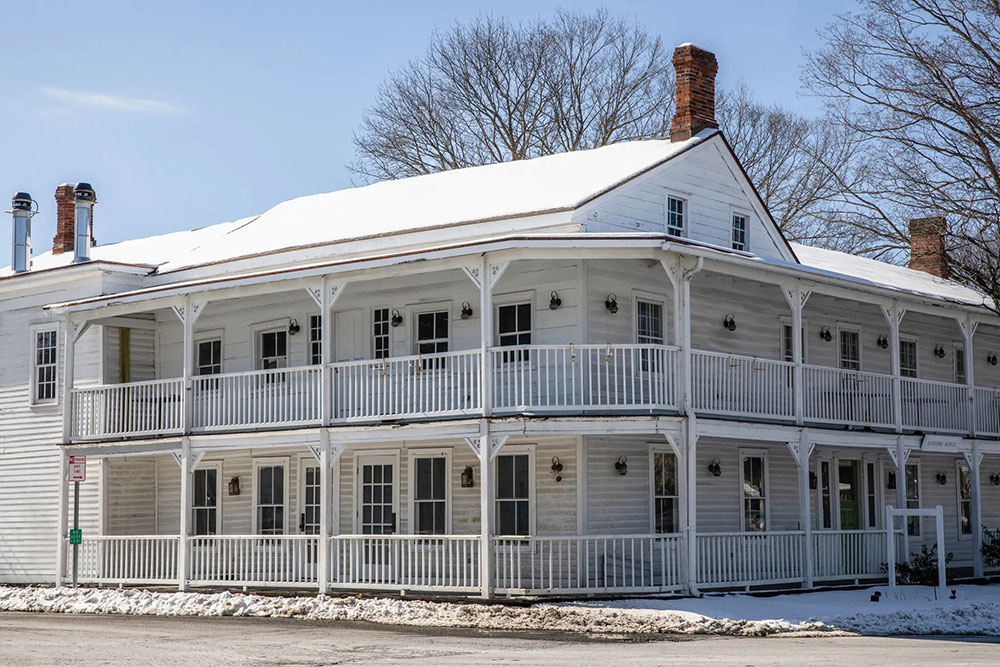 PINE PLAINS, N.Y. — It’s a fantasy many New Yorkers share: Move upstate, restore an old house, escape the noise of the city. But Clare de Boer, who will open her first solo restaurant, Stissing House, on Thursday, knows this isn’t some romantic endeavor.

Ms. de Boer, 32, who has written occasionally for The New York Times, is better known for making hand-cut pastas that glisten with olive oil, and panisse with crisp fried sage at King, a French and Italian restaurant in SoHo that she owns with Jess Shadbolt and Annie Shi. Ms. de Boer’s work at King won her a James Beard nomination for Rising Star Chef in 2018. This summer, she, Ms. Shadbolt and Ms. Shi will open their second restaurant, the pasta-focused Jupiter, in Rockefeller Center.

With such a busy career in the city, Ms. de Boer had imagined a solo restaurant in the Hudson Valley more as a project for retirement. (She and her husband, Luke Sherwin, own a house in Dover Plains, about 20 miles away.) But when she heard that the French restaurant occupying the Pine Plains building — also named Stissing House — would close at the start of last year, she decided to look at the space.

“I could hear the sound of my children running down the hallways,” she said. “I could see them getting married here.”

She also loved the idea of restoring the building, which dates to 1782, to return to its roots as a tavern serving simple, homey food. “This restaurant has always been the center of this community,” she said. Stissing House was once one of the oldest continuously operating inns in the United States.