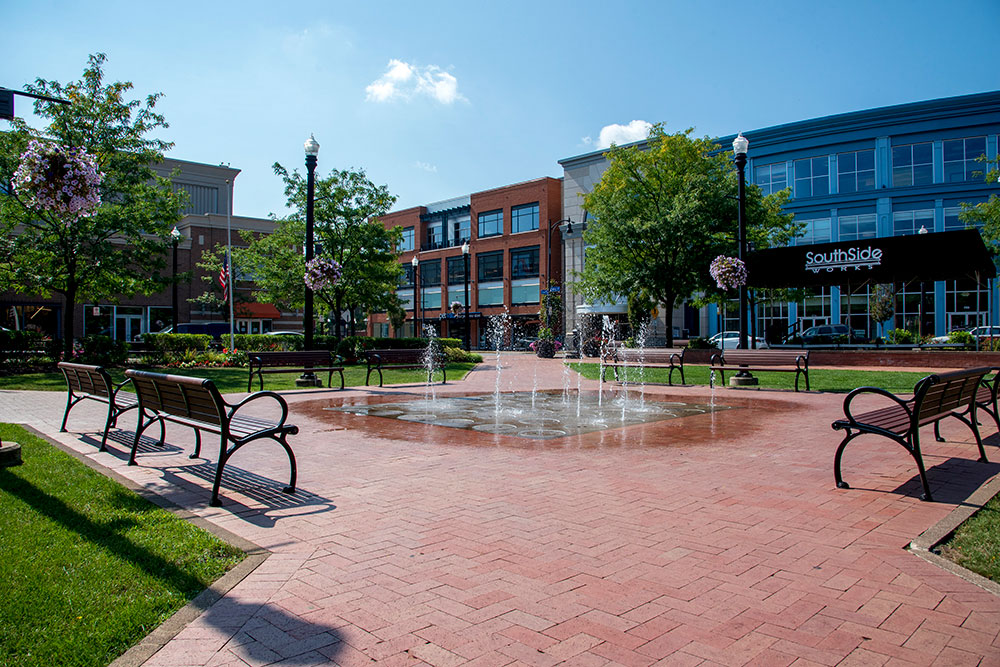 SouthSide Works is adding some defense to its office lineup.

The U.S. Department of Defense has signed a seven-year lease to occupy 2,445 square feet of space in Building 3 of the South Side office, entertainment, retail and residential complex.

No other details were available. The Department of Defense is relocating from One Oxford Centre in Downtown. The CBRE real estate firm brokered the deal for the new space.

Under SomeraRoad’s ownership, SouthSide Works has been undergoing major changes. The company has invested more than $37 million in making improvements to the property.