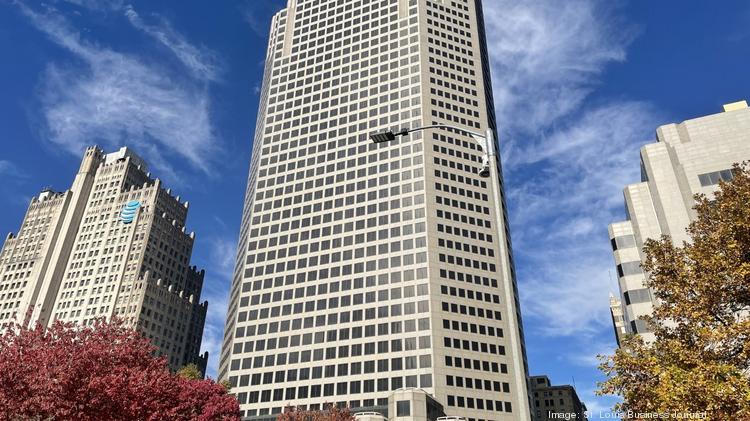 A document filed last week with the city of St. Louis shows that the 1.4 million-square-foot tower at 909 Chestnut St., which has been vacant since sole tenant AT&T moved its employees in 2017, changed hands April 25. The special servicer that represents the bondholders that owned the building for years appears to have sold the property to a limited-liability company affiliated with New York-based developer SomeraRoad Inc.

The sale price or exact type of transaction was unavailable Tuesday because the information hadn’t yet been entered into the city’s system. An appraisal conducted in August by the special servicer valued the building at $9.2 million, a 95% decline from when the building last sold for $204.9 million in 2006.

According to the document filed with the city, ownership of the tower switched from Washington, D.C.-based special servicer CWCapital to MTP-909 Chestnut PropCo LLC, an entity formed March 31 in Missouri and registered March 30 in Delaware. The filing creating the LLC in Missouri was signed by Fergus Campbell, a principal of SomeraRoad.

In recent years, SomeraRoad has opened offices in Kansas City, Indianapolis, and Nashville, Tennessee, among other Midwest cities, along with Austin, Texas. The developer holds other property in St. Louis, including the Village Square retail center in Hazelwood, which the company purchased in 2018.

But while those St. Louis projects have mostly been on a smaller scale, SomeraRoad has completed renovations of major office buildings in and around Kansas City.