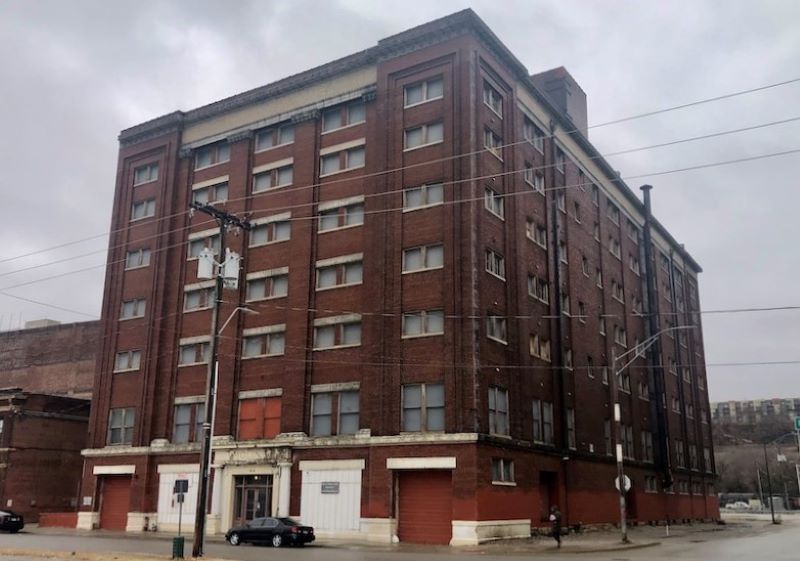 Plans for an estimated $400 million redevelopment plan in the West Bottoms that would ultimately add 1,250 apartments has taken another step forward with the approval of a predevelopment agreement by the City Council.

The agreement calls for a partnership where the city rebuilds the crumbling streets, sidewalks, sewers and other infrastructure in the redevelopment area with the tax revenues generated by the multi-phase project planned by SomeraRoad.

“We are excited to have received approval from the City Council for what will be a transformative public/private partnership to invest in, preserve the history of, and continue to revitalize the West Bottoms,” Andrew Donchez of SomeraRoad said in a statement.

SomeraRoad won rezoning last summer for the 26-acre project, the largest investment in the West Bottoms in many years. The redevelopment calls for the renovation of historic structures and the construction of new buildings in five phases through 2035.

SomeraRoad, which has offices in New York City and Nashville, wants to redevelop a roughly six-block area of the West Bottoms north of 12th Street between Hickory on the west and Santa Fe on the east.

When fully built out, the project would add 1,250 apartments, 186,781 square feet of Class A office space, 167,124 square feet of retail and the boutique hotel using new construction and renovation of historic structures.