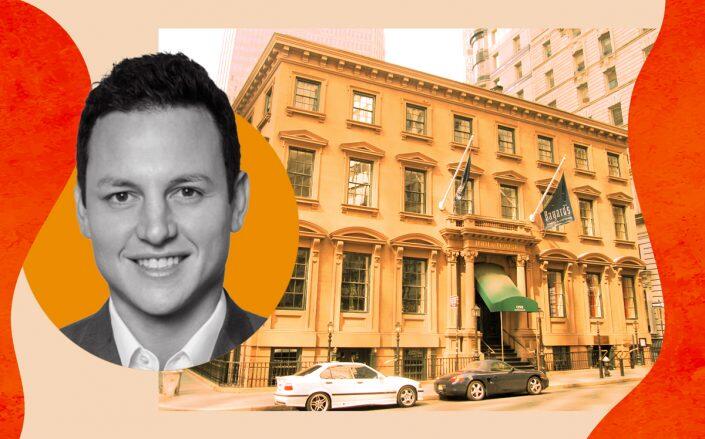 SomeraRoad purchased a commercial condo unit above the popular steakhouse at 1 Hanover Square for $6 million, records show. The New York-based developer plans to spend up to $19 million more to convert it to boutique offices, according to CEO Ian Ross.

Harry’s will continue to own and occupy its space in the basement. The rest of the building can accommodate up to 25,000 square feet of rentable office space, Ross said.

SomeraRoad has been active outside New York City in recent years, opening offices in Nashville, Indianapolis and Austin. In February, the firm reportedly secured $525 million from the Bank of Montreal to refinance a portfolio of 50 industrial properties spanning 27 states.