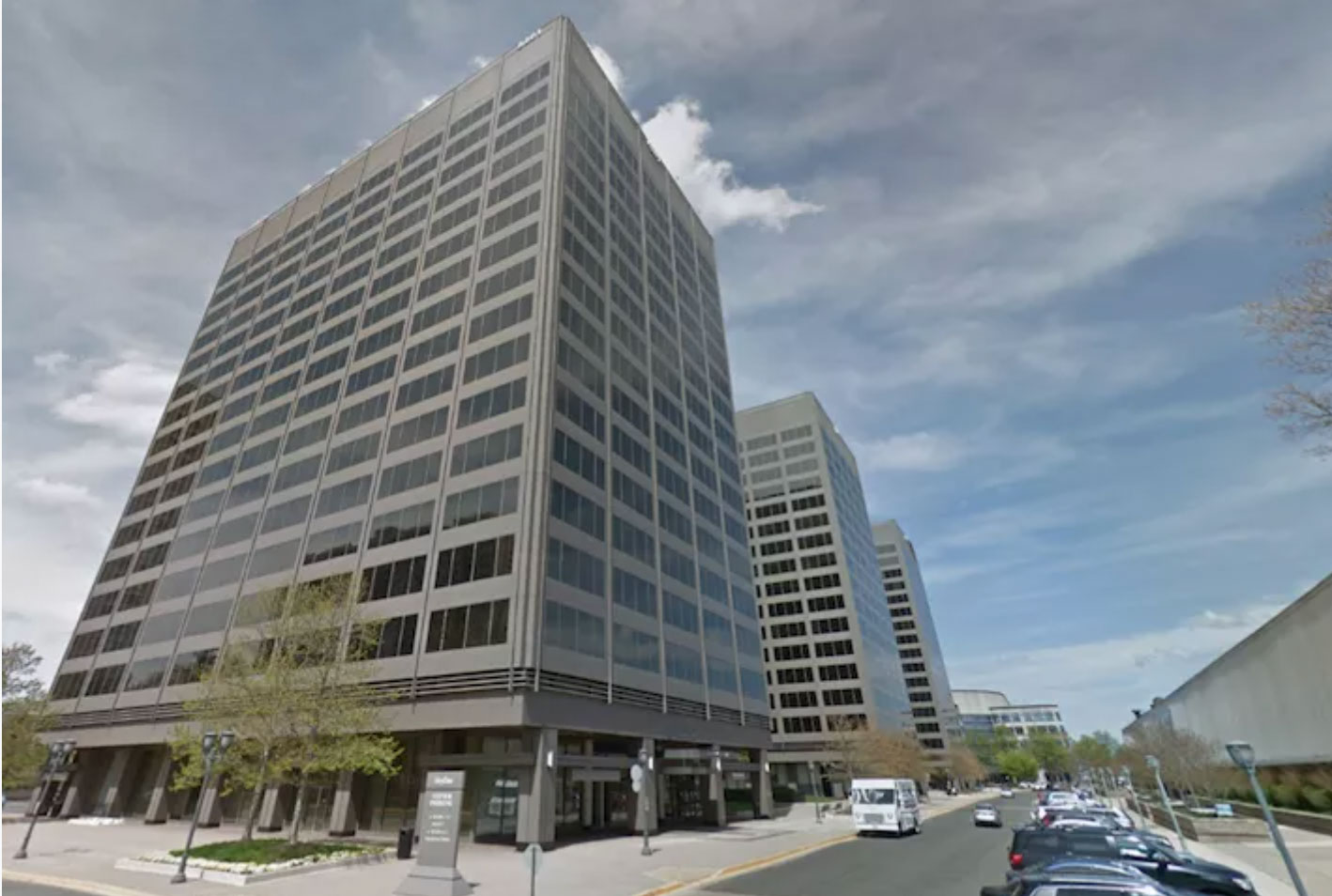 The investor that acquired the eight-building Skyline office park less than a year ago now has approval to redevelop three of its buildings.

The Fairfax County Board of Supervisors last week approved an application to convert the trio of 16-story office buildings at 5201, 5203 and 5205 Leesburg Pike into up to 720 live-work units.