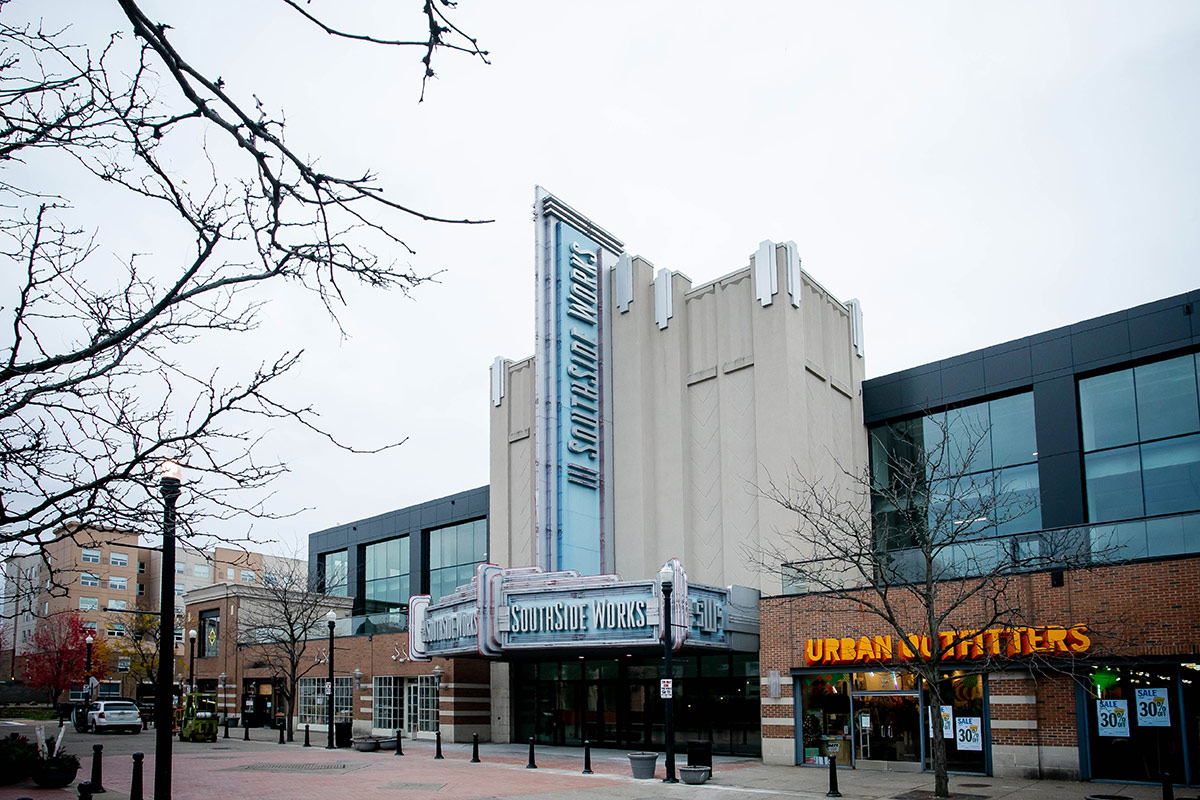 As its works to land a new office tenant for the redevelopment, SomeraRoad is reporting new progress at leasing out the retail spaces of its reinvention of the one-time SouthSide Works Cinema.

The company announced that Jeni’s Splendid Ice Creams will set up a 1,798-square-foot shop in the building and that Kura Revolving Sushi Bar will open its first restaurant in the region in a 3,820-square-foot space in a redevelopment SomeraRoad has rebranded The Box Office.

The two newcomers are expected to open next year and join the already announced Pins Mechanical, a 30,000-square-foot entertainment concept featuring duck pin bowling, slated to open next month at the Box Office.

Kura recently expanded into North America from Japan, featuring handmade sushi and an “eater-tainment” approach in which orders are delivered on a conveyor belt along with beverages brought out by “drink delivery robots.”

Lauren Murakami, a spokesperson for Kura Sushi, said, “we are thrilled” to bring the new restaurant to SouthSide Works, calling it “a pristine destination in the heart of the South Side neighborhood.”

The SouthSide Works location for Columbus-based Jeni’s will be the second in the region for the popular gourmet ice cream brand, which also announced it was coming to Bakery Square.

Jonathon Reeser, principal and co-head of acquisitions for SomeraRoad, said in a prepared statement that both newcomers will bring something unique to the South Side, and build upon a growing new tenant roster at SouthSide Works.