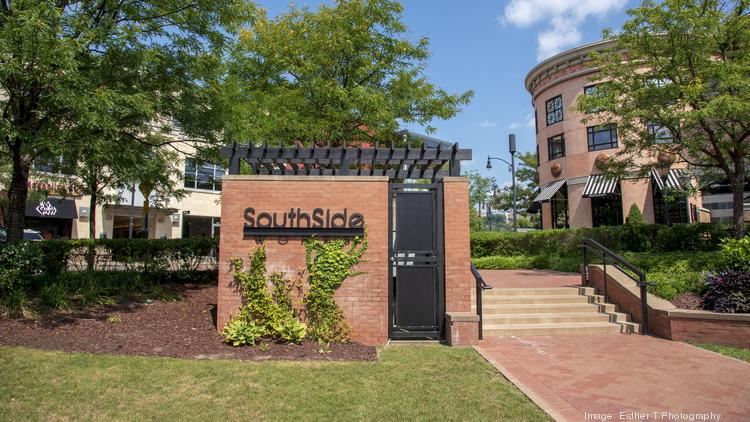 JLL Capital Markets announced that it has secured the needed $74.01 million in financing for the SouthSide Works redevelopment project.

JLL represented the borrower and developer of the project, SomeraRoad, in securing the six-year, floating-rate loan through Dollar Bank.

“The SouthSide Works is the original ‘live-work-play’ mixed-use property in the Pittsburgh market, and we are excited to place financing for SomeraRoad, which will help them bring the next generation of tenants to the property. Dollar Bank will be an excellent partner to SomeraRoad and SouthSide Works,” Nick Unkovic, director of the JLL Capital Markets Debt Advisory team, which represented SomeraRoad, said in a release.

The SouthSide Works redevelopment is a five-property project, with development underway for over 471,000 square feet of urban mixed-used space. The space is evenly split between office and retail use.

Tenants in the space who have recently renewed or extended their leases include Fred Rogers Productions, COhatch, LA Fitness, Pins Mechanical, Common Place Coffee, Jeni’s Splendid Ice Creams, Back to the Foodture and more.