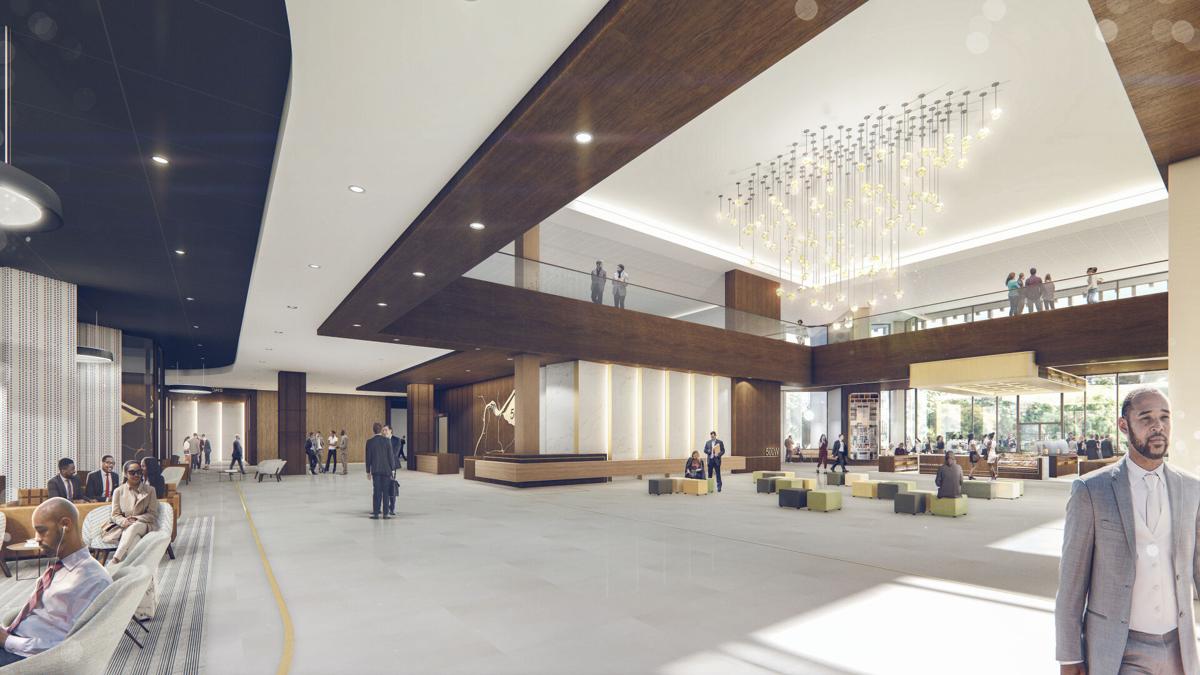 The 30-story office tower at 5th and Jefferson streets has long served a poster child for the problems plaguing the market for office space in downtown Louisville.

The downturn started in the aftermath of the Great Recession. The Jefferson Club, a private club where bankers, lawyers and other professionals once lunched on the top floor, closed in 2010.

Once called PNC Plaza, the building then lost its anchor tenant when PNC Bank consolidated its footprint following a merger. Meanwhile, the bank closed the spacious branch it maintained on the first floor. Other tenants fled to the suburbs, leaving the building more-than half vacant.