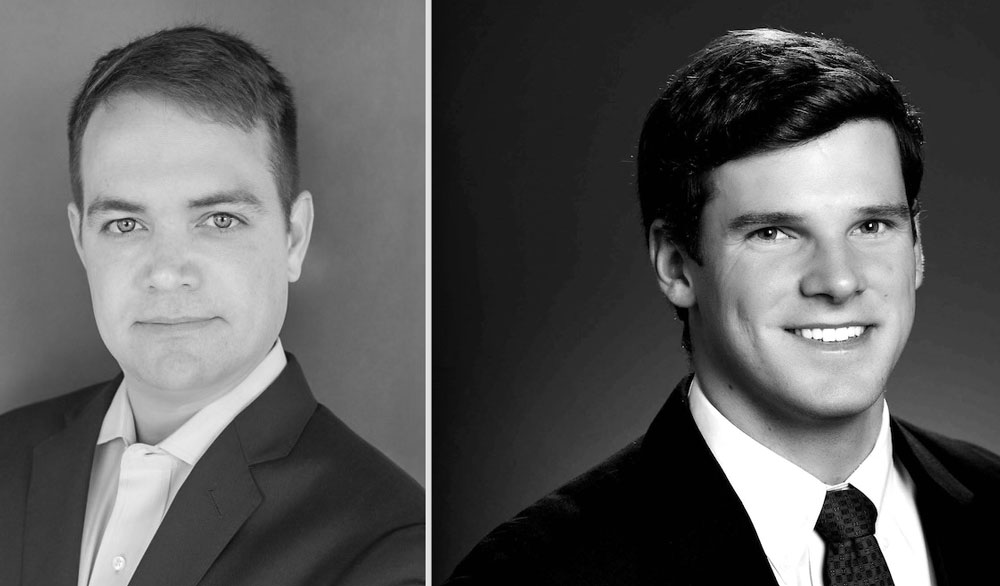 According to a release, both Stroble and Ott are senior-level officials with New York development firms and will relocate to Nashville. The announcement follows SomeraRoad having recently announced that Andrew Donchez, director of development, and Andrew Marchetti, VP of acquisitions and development, have relocated to Nashville.

Stroble brings more than 10 years of high-rise engineering and construction experience to SomeraRoad. He will initially be focused on the firm’s undertaking of mixed-use project Paseo South Gulch.

Ott brings more than a decade’s worth of development, construction, architectural and project management experience to SomeraRoad and will serve as development manager for all Nashville projects, as well as regional endeavors in Kansas City and Indianapolis, among others.