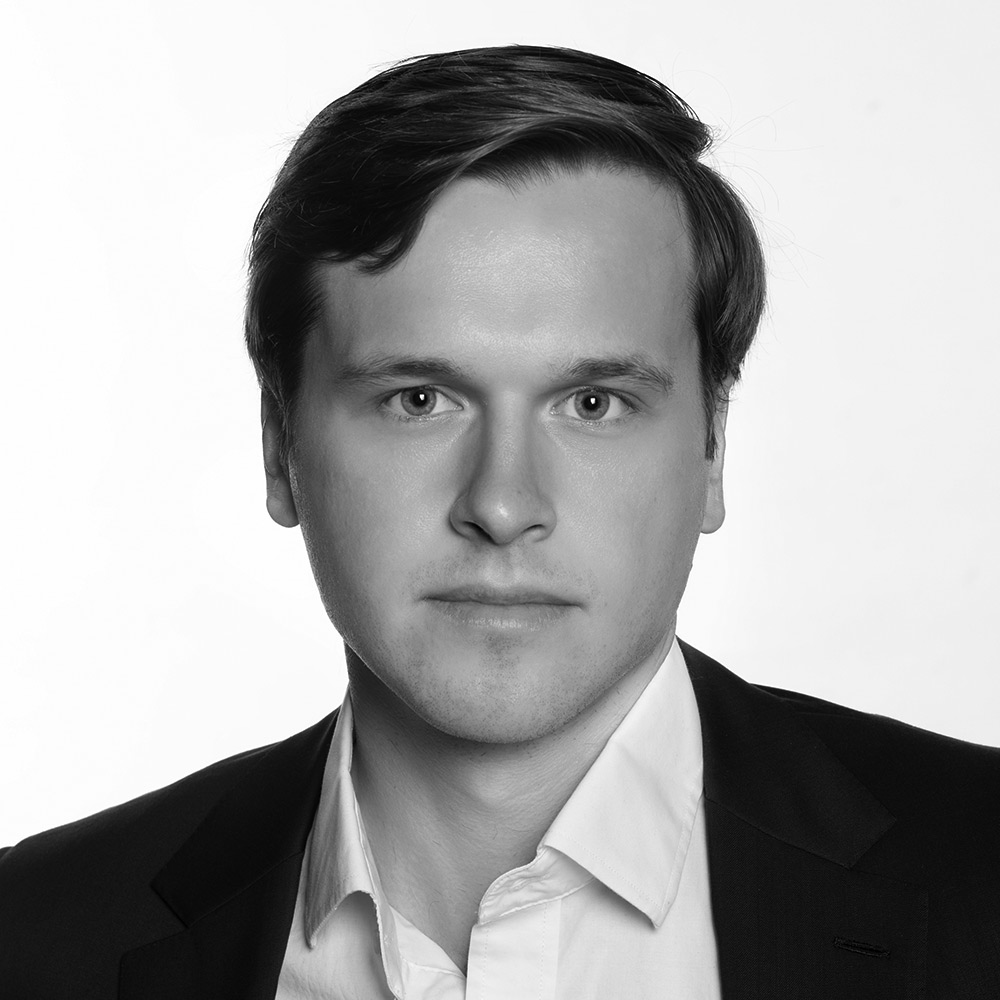 A national commercial real estate firm with a history of involvement in large-scale mixed-use projects is opening an Austin office.

SomeraRoad Inc. announced March 24 that the Austin office — the company’s seventh — will focus on value-add and ground-up development projects. The company said it’s still looking for a space for the new office, but it will be helmed by Brock Kenyon, an Austin native who has been working in the New York City co-headquarters. He is the branch’s first employee.

“Austin represents the gold standard for what we look for in a focal market, a place to not only make long-term real estate investments, but also long-term investments in people,” SomeraRoad founder and Managing Principal Ian Ross said in a statement. “We’re pleased to have Brock move back to Austin, bringing his homegrown nature, his local market knowledge, and the expertise he has developed on our projects across the country. We are elated by what our arrival in Austin signals for the continued growth of SomeraRoad.”

The expansion underscores how Central Texas is flying high on the radar of investors across the country. There’s no shortage of high-rise development and mixed-use campus deals floating around Austin and its suburbs. When Yardi Systems examined the nation’s largest office sales last year, three Austin deals ranked among the top 50, with the largest locally being the $580 million purchase of Indeed Tower by California-based Kilroy Realty Corp.

Kenyon said in a statement that he’s excited to “plant the SomeraRoad flag” back in his hometown.