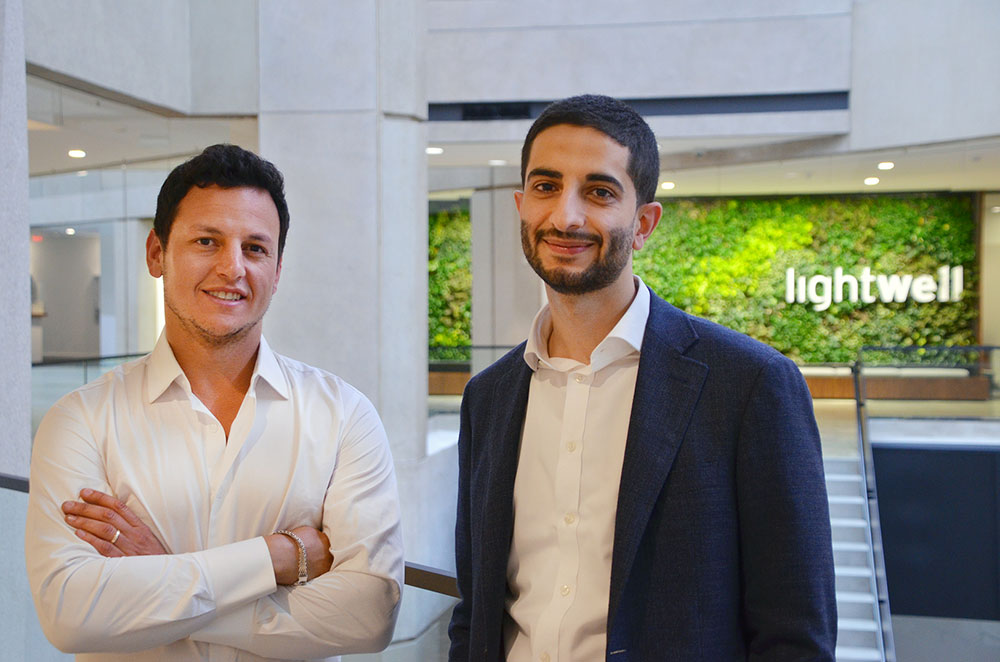 “A lot of people will talk about productivity in a remote work environment being acceptable — and, in some cases, being on par with productivity in the office environment. But I think that’s kind of an incomplete picture,” said Basel Bataineh, director of acquisitions for Somera Road, the New York commercial real estate and development company that bought the 30-story City Center Square Building (now Lightwell) in early 2019.