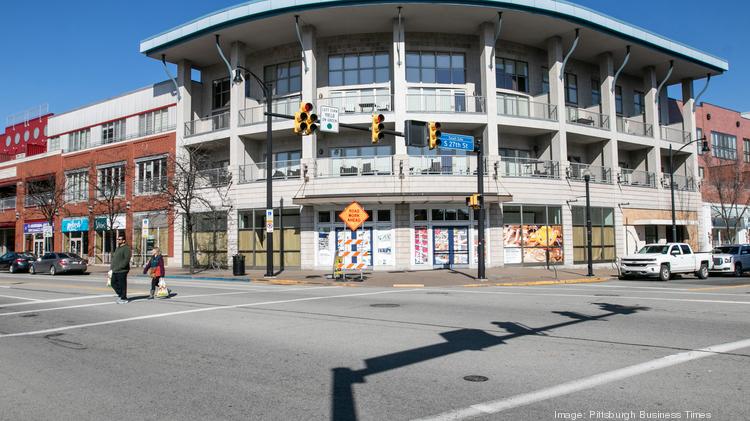 The commercial core of the SouthSide Works is set to have more than one owner for the first time in its nearly 20-year history.

SomeraRoad, an investment firm which bought the complex as a distressed asset before the pandemic, announced on LinkedIn that it has sold the Flats at SouthSide Works, a component of the larger master plan that fronts on the corner East Carson and 27th Street and is set to get a new Rite-Aid store.

The entire property extends a block in each direction from the busy corner and includes other retail as well as 83 apartments above.

Ian Ross, founder and principal of SomeraRoad, noted in his announcement of the sale on LinkedIn that the apartments that had been 87% leased when the company bought the property are now fully leased.

He described what he called the company’s “sum-of-the-parts strategy” for the SouthSide Works, “carving out certain stabilized portions of the project, attracting the highest and best value for each asset.”

The property sold for $13.6 million, with county real estate records indicating a FLT Southside EP LLC as the buyer.

SomeraRoad has also been actively working to upgrade other portions of the SouthSide Works, recently installing new containers into a redeveloped plaza in which new food service operators will be based.

SomeraRoad also broke ground on The Park, a new riverfront apartment complex at the SouthSide Works recently as well, and continues working to market the Box Office, the company’s redevelopment of the former SouthSide Works Cinema, among other upgrades.