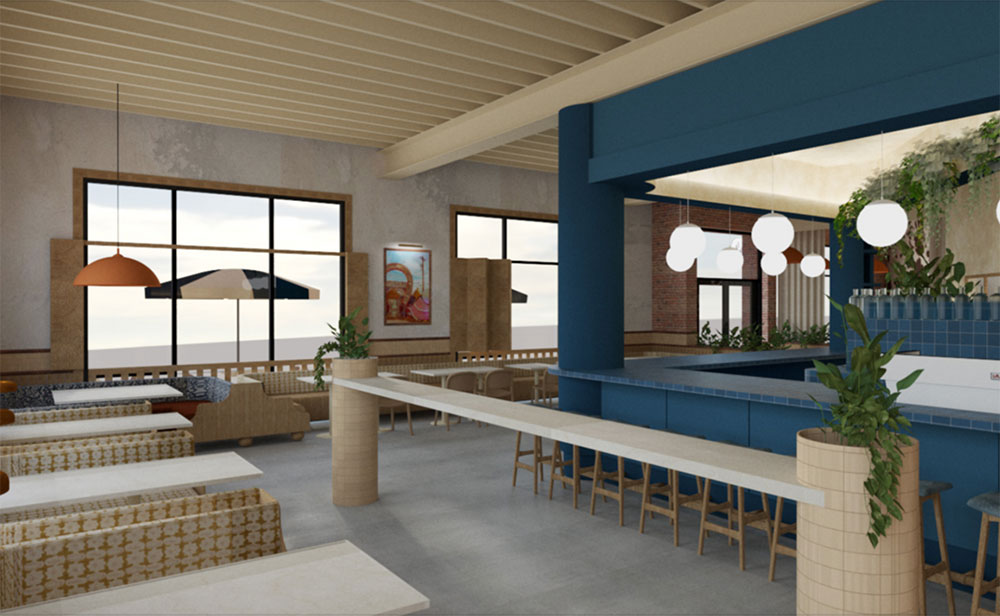 New York development firm SomeraRoad announced Monday that Two Hands will be a tenant in its revitalization of the Antiques Building, part of the company’s $230 million Paseo South Gulch development project.

Two Hands was founded in New York and is owned by Henry Roberts. A native of Sydney, Roberts draws from his Australian heritage with a menu featuring Australian classics, specialty coffee drinks and craft cocktails, according to a news release.

The Gulch café marks the restaurant’s second location outside of New York, following an Austin location.

“Two Hands will become a go-to destination for those that live, work, or come to experience Paseo South Gulch,” Jonathon Reeser, director at SomeraRoad, said in the release. “With Two Hands’ focus on service and connectivity, it will act as a versatile community gathering hub within the Antiques Building.”