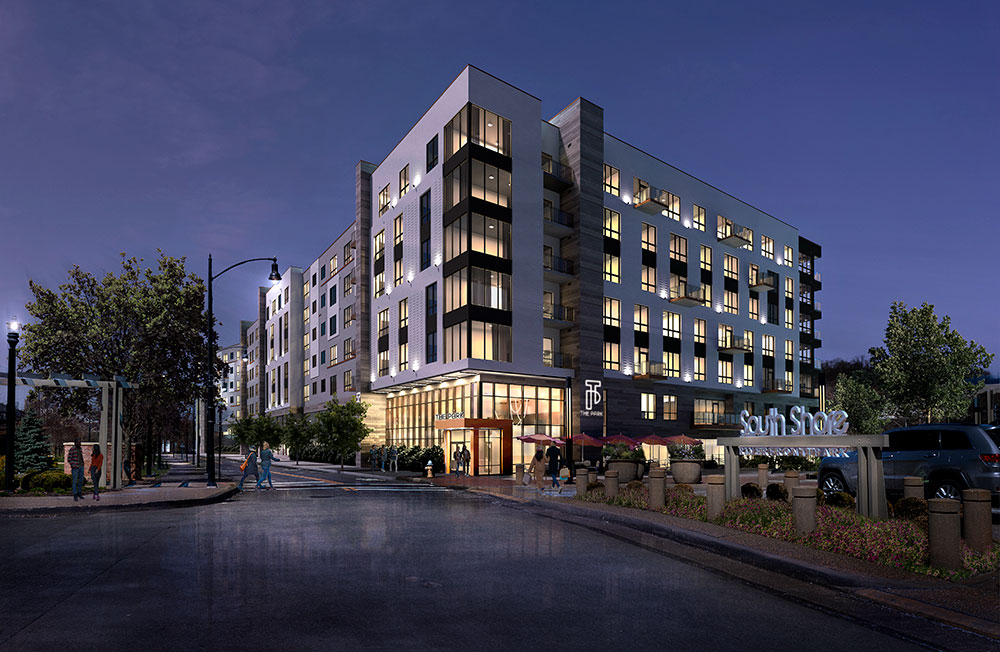 Construction is well underway on a new approach to the courtyard at SouthSide Works.

While the fencing up in front of the worked-on patch in front of the Cheesecake Factory won’t whet any appetites now, SomeraRoad is lining up operators for modular kiosks to be added to the newly revamped courtyard that is expected to open later this year.

Chris McCune, vice president of construction for SomeraRoad, based at the company’s office at SouthSide Works, revealed three food operators coming to the new courtyard.

They are: Lucha Street Tacos, which operates a restaurant on Washington Pike in Bridgeville; Slice on Broadway, the pizza restaurant whose website indicates currently operates locations in East Liberty and Wexford; and Smoking Ghosts BBQ.

McCune added a satellite operation by craft brewer Levity Brewing, based in Indiana, Pennsylvania, is also in the works for a kiosk at the dog park at the SouthSide Works as well.

McCune mentioned the newcomers in passing as part of a brief tour of the new Box Office redevelopment of the former SouthSide Works cineplex that was completed last year, which is now being marketed for office use.