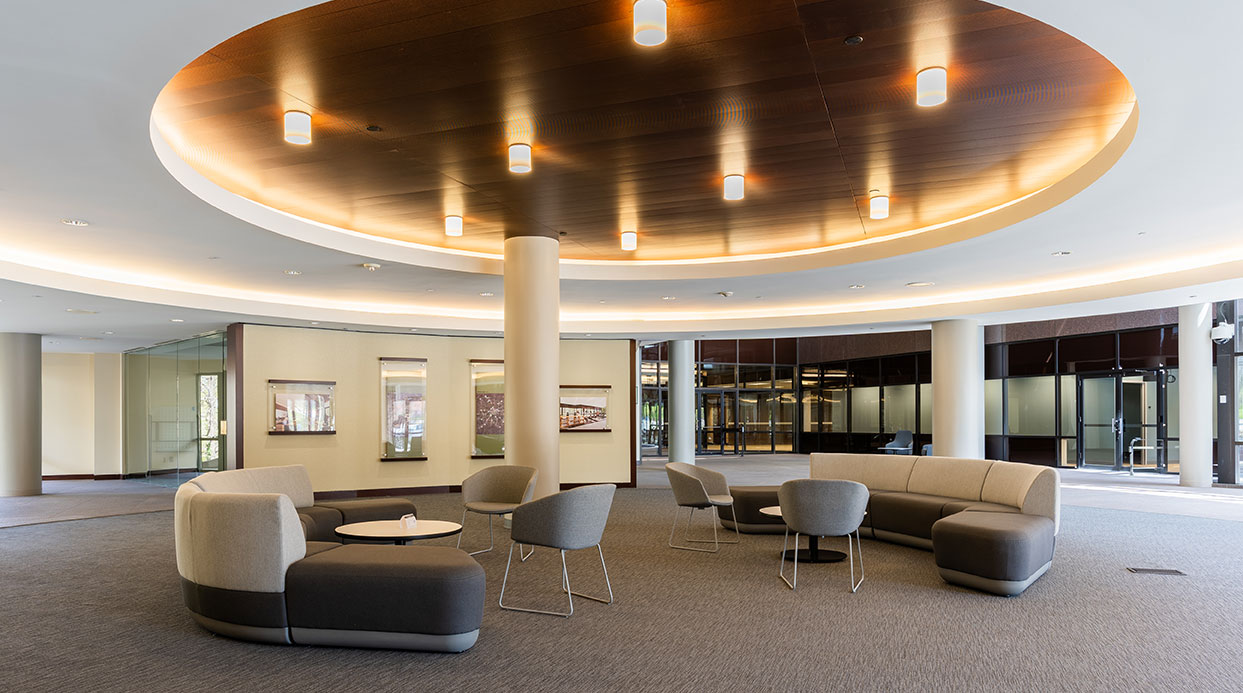 A 26.2-acre office campus that formerly housed Swiss Re — now renovated and called Summit52 — has signed its first tenant.

Mission-based Industrial Accessories Co. will take possession of about 35,000 square feet in the fourth quarter, Colliers and SomeraRoad Inc. announced in a Thursday release. IAC’s space is in the south portion of the 300,000-square-foot five-story building at 5200 Metcalf Ave., just south of Interstate 35. The term of the lease was undisclosed.

SomeraRoad acquired the property in July 2020. Renovation of the Summit52 property began late last year and finished this spring. The work included modernizing throughout the building and adding new common areas and amenity spaces. It offers flexible floor plates allowing for as much as 80,000 square feet of contiguous space on a single floor.