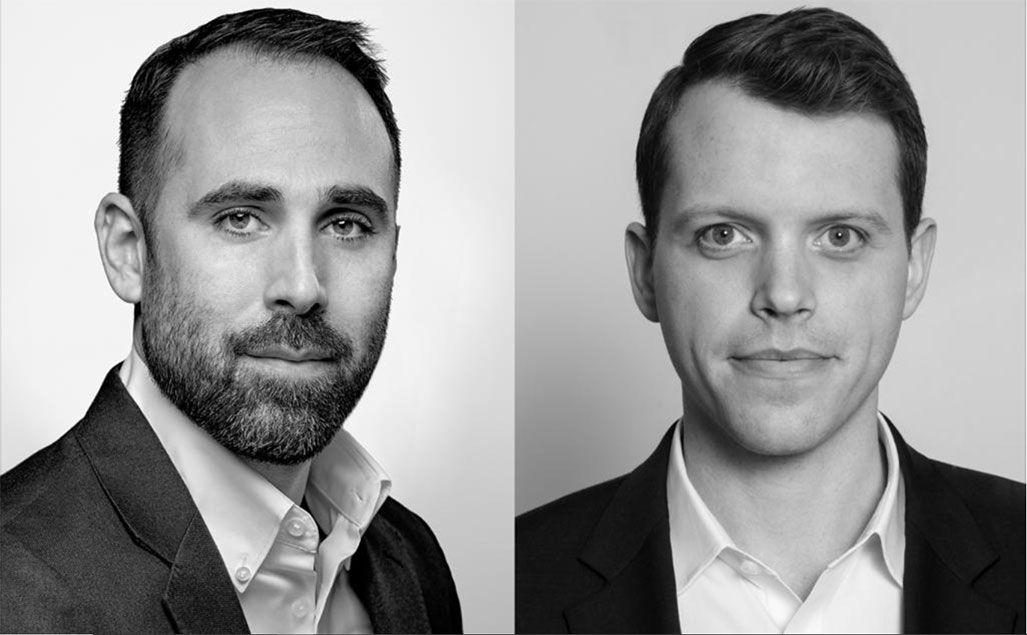 Two key New York executives have packed their bags and moved to Nashville.

“There is much more to come for SomeraRoad in Nashville. We’re committed to this city for the long-term and excited to expand the leadership team in our second home,” said Ian Ross, SomeraRoad’s founder and principal.

Donchez and Marchetti are joining other Nashville-based SomeraRoad leadership like Jonathon Reeser, director of acquisitions, and Joe LeMense Jr., vice president of asset management. The two men relocated to Music City last year after the firm targeted Nashville for its second headquarters.