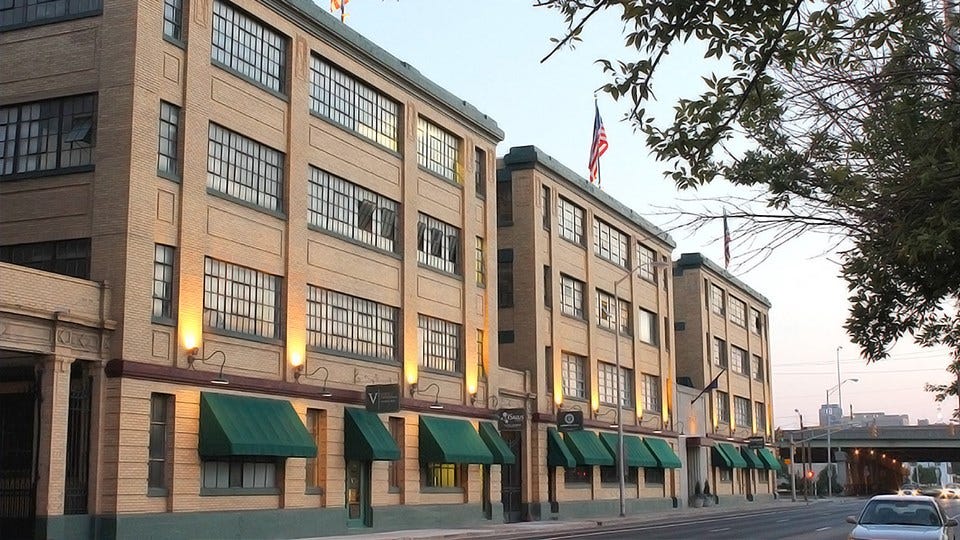 SomeraRoad has opened its newest office in Indianapolis. The company, which recently became majority owner of the city’s historic Stutz property, has headquarters in Nashville and New York City, with satellite offices in Cleveland and Pittsburgh.

The company’s development team first entered the Indianapolis market with its purchase of an industrial property in 2017. It later purchased several former Marsh Supermarkets properties, including its Fishers headquarters in 2019.

“Indianapolis has a rich history, thriving culture and an extremely bright future,” said founder and Principal Ian Ross. “We’ve spent a lot of time here during the past several years, and the more we get to know it, the more we love it. My team and I look forward to growing here, hiring local professionals, and helping the community reach its maximum potential.