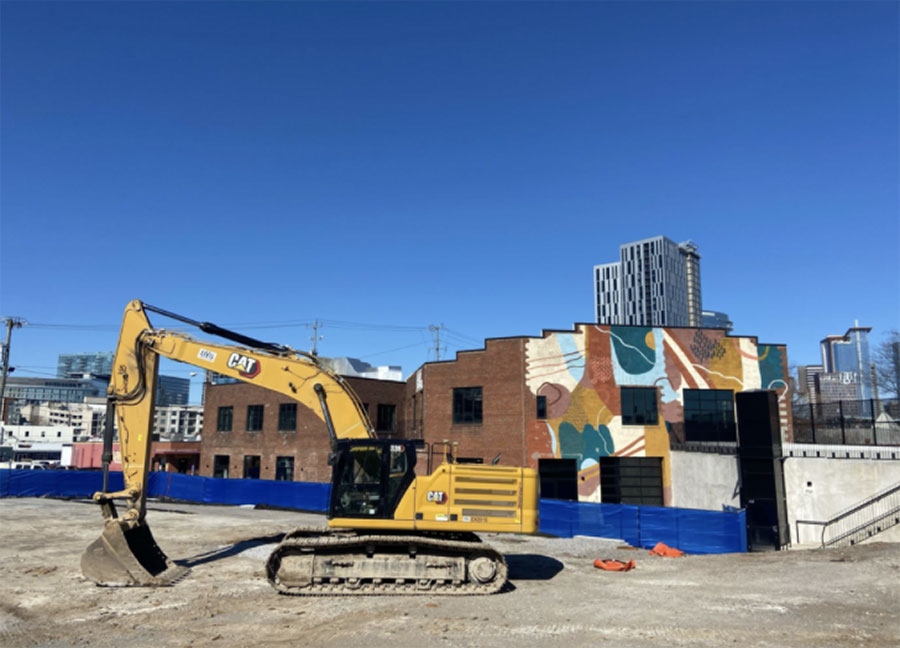 SomeraRoad has secured financing for its first Paseo South Gulch residential tower, according to deeds filed just days after its construction start ceremony.

Additionally, the New York-based company, which has been steadily moving key executives to Nashville, also entered into a “ground lease” agreement with Safehold Inc. (NYSE: SAFE), according to a press release from the publicly traded company.

With this financing structure, SomeraRoad sold part of its larger Paseo South Gulch project site to Safehold for $11 million, according to Metro deeds. Safehold will then let SomeraRoad lease back and develop the land. This essentially allows the developer to get more bang for its buck by eliminating land costs.