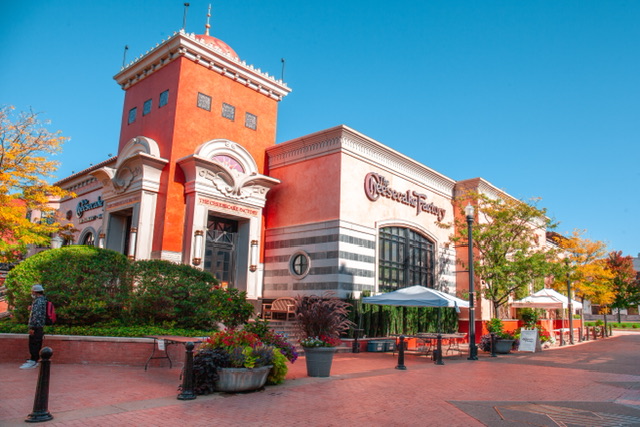 SomeraRoad has sold off the real estate of one of the SouthSide Work’s key hospitality anchors as it continues to reposition the next complex with its new “micro neighborhood” approach.

A new owner based in New York called Regal Ventures bought the Cheesecake Factory restaurant property at the heart of the SouthSide Works, paying $7.1 million for the property. The restaurant, known to draw more than one million diners a year, will continue to operate as normal, as it renewed to a new 15-year lease last year.

Ian Ross, founder and principal of SomeraRoad, announced the sale on his LinkedIn account, describing it as part of an ongoing component of executing its business plan.

The sale for a restaurant building that totals more than 12,500 square feet in size translates to a price of $565 a square foot, SomeraRoad announced.

The sale comes after SomeraRoad had bought the SouthSide Works as a distressed asset in the year before the pandemic, acquiring the nonperforming debt of the asset and then taking ownership with some significant redevelopment plans.

SomeraRoad has invested to redevelop the town square in front of the Cheesecake Factory, establishing three new food vendors there, as part of its bid to achieve a renewal with the restaurant, now selling off the restaurant asset as it works to improve the larger complex.