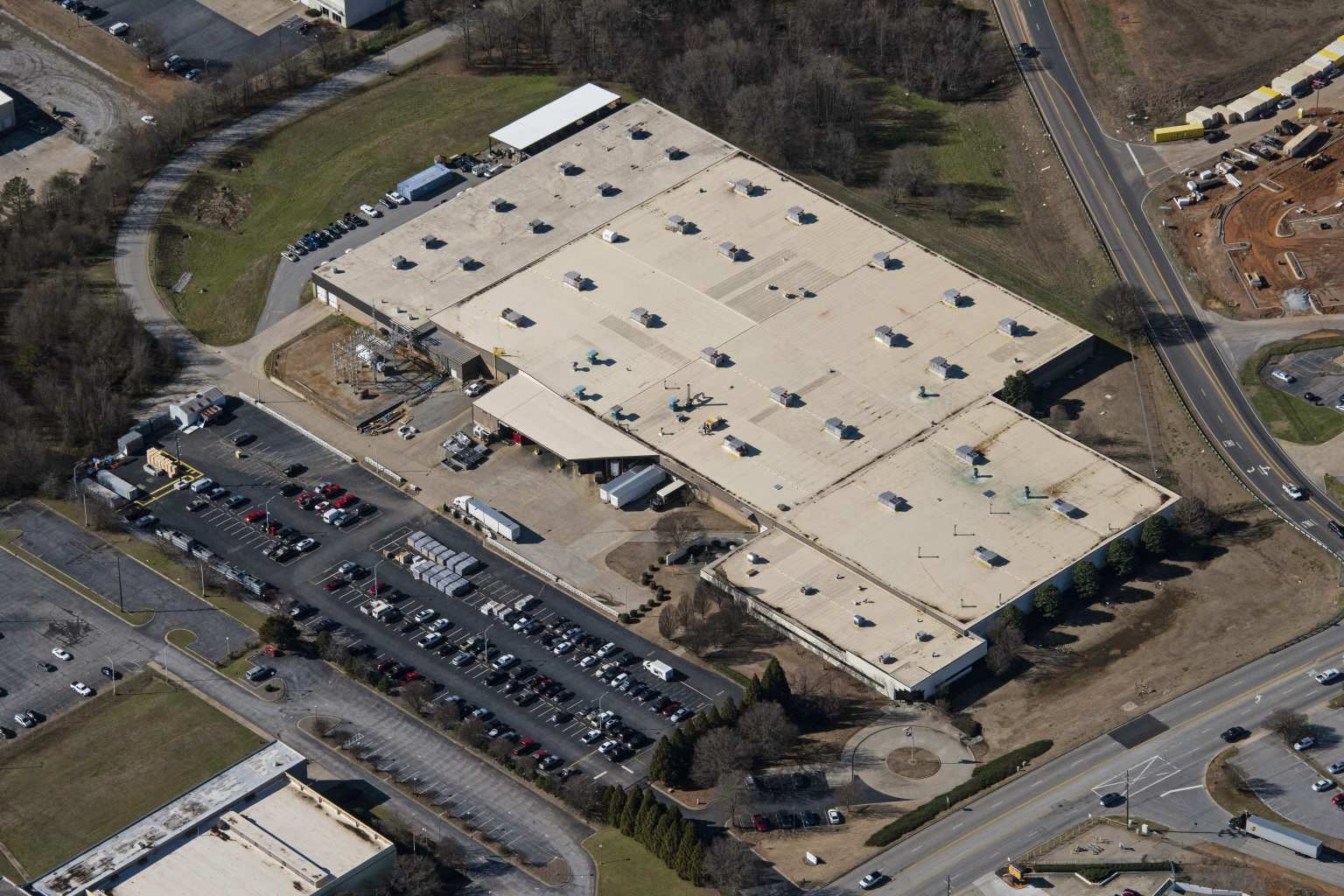 Capital One has provided $91 million to New York-based, private-equity real estate investment firm SomeraRoad to help facilitate its $137 million acquisition of a bundle of eight industrial properties, Commercial Observer has learned. The purchase officially kicks off a new investment vertical launched by the firm.

The acquisition is SomeraRoad’s first move as part of its fresh, $600-plus million vehicle aimed at acquiring net-leased, income-generating assets over the next few years, according to information from the company and from advisory firm Newmark, which arranged the financing on behalf of SomeraRoad.