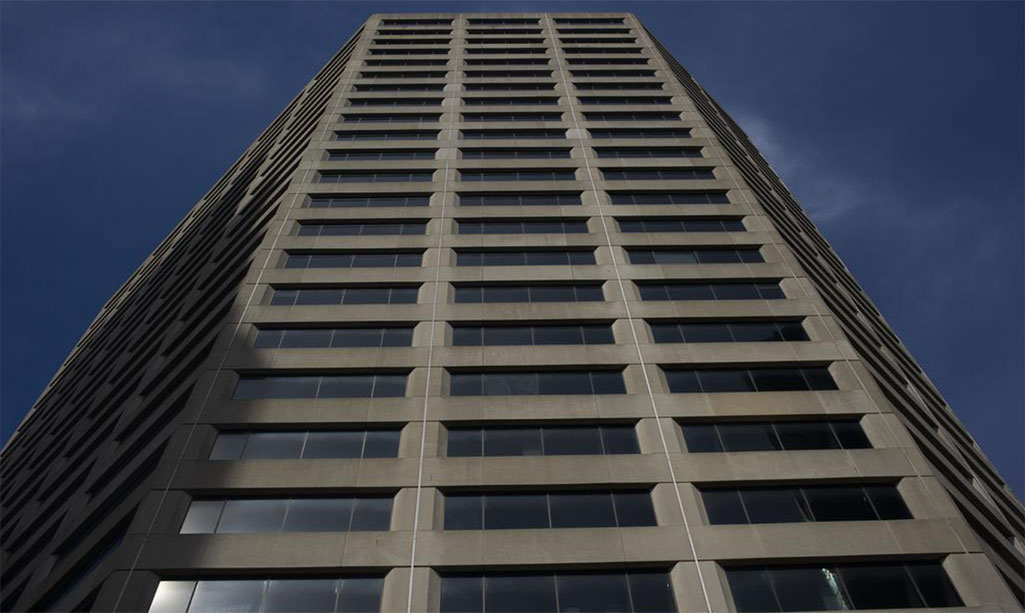 Three companies have committed to space in downtown Kansas City’s Lightwell office tower — including two new tenants and one expansion.

Together, the three leases total about 15,000 square feet in the 30-story building at 11th and Main streets. With a more than $20 million renovation to lobby and common areas completed last year, Lightwell’s momentum is yet another reflection of the flight to quality trend gripping the city’s office market, according to a tenant, the building’s owner and its broker.

“Throughout the country, companies are being drawn to best-in-class office buildings that their workforce wants to be a part of,” Basel Bataineh, director of New York-based building owner SomeraRoad Inc., said in an email. “We are excited to continue welcoming new companies to Lightwell, and we are pleased to see a great deal of momentum, including a significant uptick in showings and signed leases in the last quarter.”